One Day at a Time

One Day at a Time

On the necessary occasion to reblog, this is one. 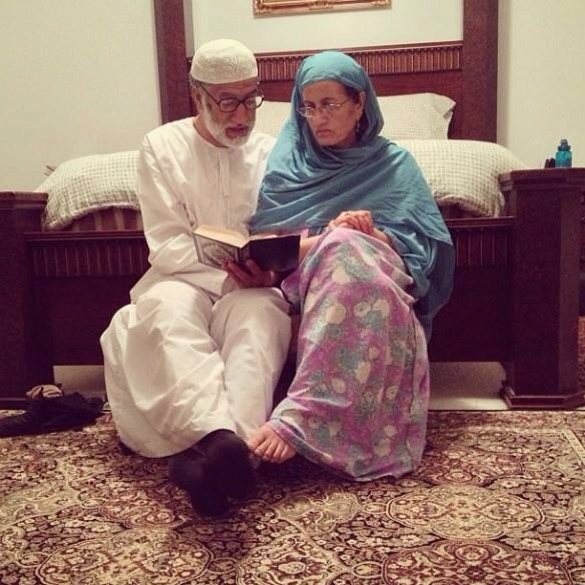 He created for you from yourselves mates that you may find tranquillity in them; and He placed between you affection and mercy. Indeed in that are signs for a people who give thought
He woke up in the morning and found her praying. He heard her praying for him. He stared at her. It has been a long time since he
has seen her praying. For the past few months, they have been arguing. Last night, they had a nasty fight, He went to the kitchen in a hurry to prepare himself breakfast.

These past few days, she hasn’t been cooking for him, to his shock he found breakfast already set at the table. He ate. He went back to the bedroom, to prepare for a shower. She left the shower. “Good morning. Have a blessed day” she said as she entered the bedroom and he left for…

I am a reader, writer, graphic designer, mother, Christian and lover of poetry. I enjoy romantic comedies, action, mysteries and faith films. I love the Motown Sound era and jazz. My favorite instrument is the saxophone. I love books, reading and learning. View all posts by vercellonopace